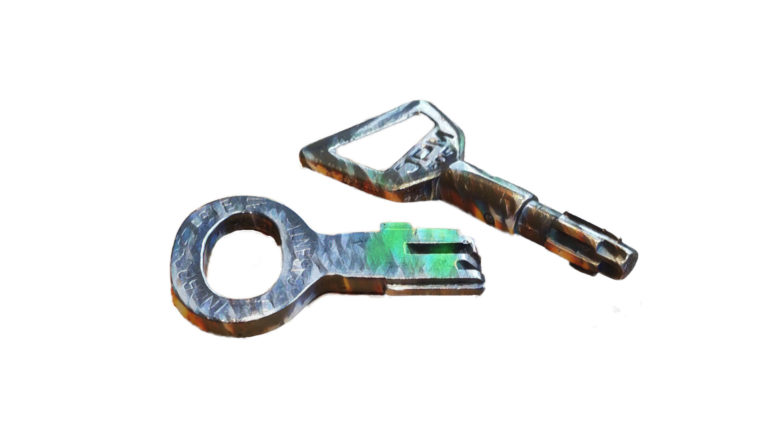 We have gotten the keys! We are now the official owners of a French house in Gometz-le-Chatel, Essonne, a little town of 2,500 inhabitants, about 30km south of Paris.

It was on the eve of the French National Day that the house was transferred to our names—four and a half months after the seller  (an elderly owner represented by her son) verbally agreed to sell us the house. It wasn’t exactly a lull period after house had been found. In this period, we (well, mostly Silviu) dealt with the paperwork relating to the banks, agents, syndic (apartment managing agent) and the mover. The whole process would have been smoother and shorter, Silviu would have fewer sleepless nights and us fewer fights if not for the blotched up job the bank did with our loan application.

It was on a cold and rainy Tuesday morning that the purchase transaction was completed at our notary office in Orsay. Our agent was present physically at the notary’s while the seller was at his notary’s, joining us through video-teleconferencing (would never be allowed in France in this century if not for Covid-19!).

Silviu and I were familiar with how the meeting would be conducted since it was exactly at this office where we became first-time home owners of our Orsay apartment three years ago). Besides, we went through the same motion the day before when we met up with the buyers of our apartment to complete the sale.

During the meeting, all parties skimmed through the purchase agreement which was displayed prominently on a big screen hanging from the ceiling, as our notary scrolled through and rapidly explained to us the rights and obligations of both the buyers and the sellers. Since it was an uncomplicated transaction and no questions were posed from both sides, the whole process took less than 20 minutes. At the end of the meeting, the agent handed us the house keys.

Q & A About The House

Prior to our morning appointment at the notary’s, we met up with our agent and the seller earlier the same morning to perform a last check on the state of the house, and most importantly, to ask the seller regarding the ins and outs of the house.

Our concerns were mainly related to the functioning of electric water heating system, the heating oil boiler and the central vacuum system (I have never heard of the last two in my life until recently, very recently). Never really interested in anything remotely mechanical and being super ignorant in this domain, I felt overwhelmed as the seller explained patiently to us how the whole system worked. Fortunately, Silviu was a quick learner and definitely more apt in this area—he seemed to understand most of the seller was saying.

The seller also shared with us little details about the house such as where the water meter was (very well-hidden—underground); the tree at the front of our house with purplish-tinted leaves was actually a hazelnut tree; we could pick the apples in the garden around All Saints’ Day in November; the paper garden waste bags could be collected from the town hall etc.

So many things to know. Life is so much simpler living in an apartment.

Getting To Know The House

Right after the meeting with the notary, we returned immediately to the house, OUR house. But not to live in it, at least not yet. Even though we are now the owners, we are unable to move into the house until the end of July as the movers helping us are not available till then. For the next two weeks, we would be staying put at the Orsay apartment, ‘renting’ from our buyers.

We spent three hours on our first day to get to ‘know’ the house. Although we had visited the house three or four times before, we never had the opportunity to fully explore the house (and be totally at ease) since each time was in the presence of the agent and/or the seller. We started the exploration in excited anticipation of what we would learn about the house.

One of the first things that we did was to open all the doors and windows to air the house. The house had been empty for almost two years (except for the recent occasional visits from the previous owner’s son in preparation of the sale) and there was a musty smell everywhere in the house. Believe it or not, there was also a whiff of pee in the master bedroom.

Then we tested the two main house keys on the various doors in the house. By the end of the three hours, we still could not find the use of one of them; it seemed that one was a master key which could be used on all doors, and the other one…we are still trying to figure it out. Switches. We also tried the various switches: the window blinds, the heaters, the lights etc. Again, another mystery needed to be solved: we could not find the switch to turn on the lights to the verandas.

Strictly speaking, the house in its existing condition is livable. Despite the old house furnishings, everything still works in the house. However, to rejuvenate the house, to make the house really ours, we have decided to renovate the house. Since we are fortunate to buy the house at a price lower than our budget, we are able to put some money aside for this project. In the past four months, we have been discussing and planning our renovation project. As such, we are aware of the work it will involve and and the time it will take. We would be content if we could celebrate this year’s Christmas in our newly renovated house. 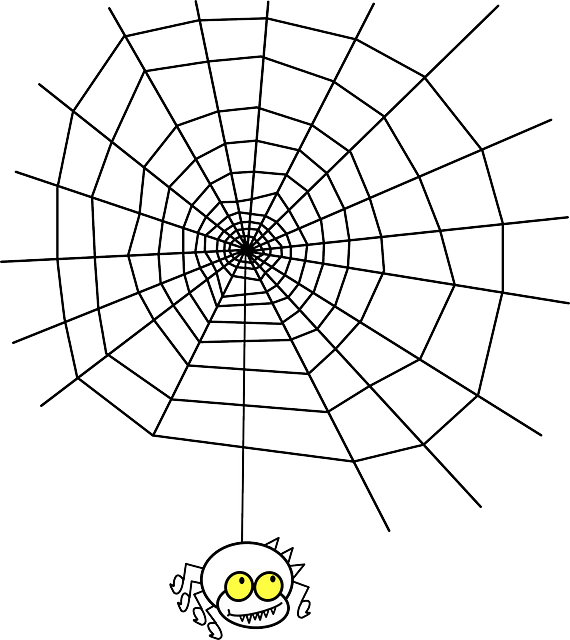 Renovation is optional, but a deep house cleaning is MANDATORY. You cannot imagine how much dust there was, the number of spiders and cobwebs that we have seen everywhere in the house. I feel icky after each visit to the house.  Just the thought of cleaning the house ourselves—the size and the grime—especially the first time round, and the fact that Silviu is AFRAID of spiders, feels me with dread. Hence, we have decided to pay for professional cleaning service to help us. Since the cleaning service is only available the following week, we would need to bear with the dirt for another week.

Yet, when we left the house three hours later, our feelings were mixed. Excited about owning and living in a house. Happy that we would soon be free of our current neighbours. Relieved that the 3-month long house search and 4.5-month red tape were finally over. However, knowing that the upcoming renovation would destablise our everyday life for the next four to five months filled us with apprehension.

Regardless, we were ready to embark on the next challenge of being house owners. 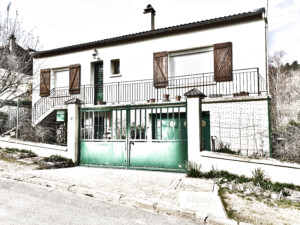 Buying A House In France (Part 8) 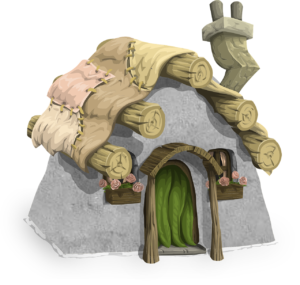 Buying A House In France (Part 7)