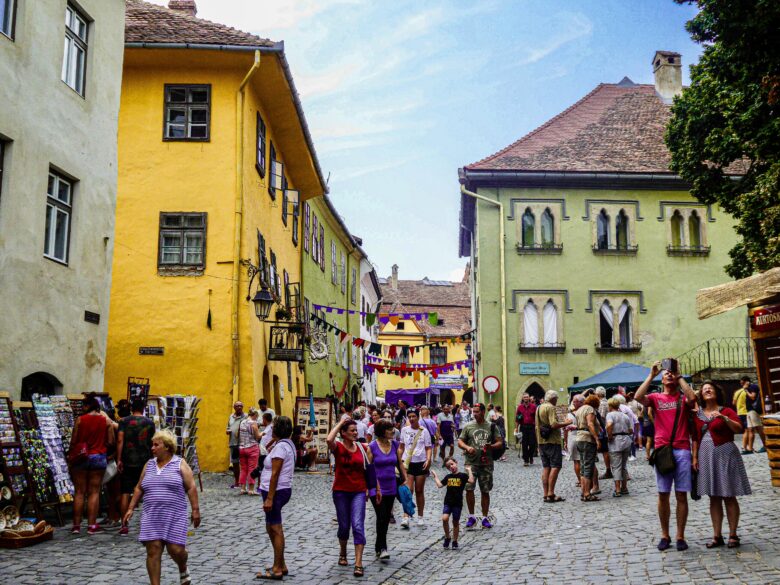 Sighisoara is a pretty little town in Transylvania, Romania that you should not miss out. I went with my in-laws from Sebes, and it took us 5 hours by car (1.5 hours departure from Sibiu). The drive is a good way to explore the Transylvanian rolling hills and its villages.

Sighisoara, designated as a World Heritage Site by UNESCO, is one of the seven walled citadels in Transylvania. It’s a 12th century fortified town occupied by the Transylvanian Saxons.

Trivial: Bram Stoker’s Gothic novel Dracula is based on Vlad Draclu, a resident of this town. Vlad Dracul is also known as Vlad Tepes (“Tepes” means “Impaler” – notoriety earned from the way how Vlad Dracul executed his enemies)

Hilly streets, paved with cobbles. Little houses in myriad colours lined up the streets. Short vibrant-coloured entrances leading to courtyards or gardens. Medieval towers and streets named after the professions of the craftsmen. Flowers of kaleidoscopic colours prettily arranged along the streets. Unexpected secluded passage ways.

Let The Photos Do The Talking 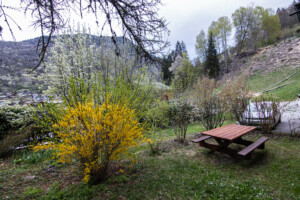 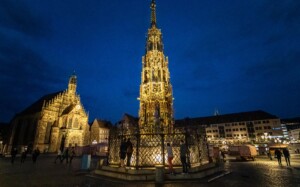