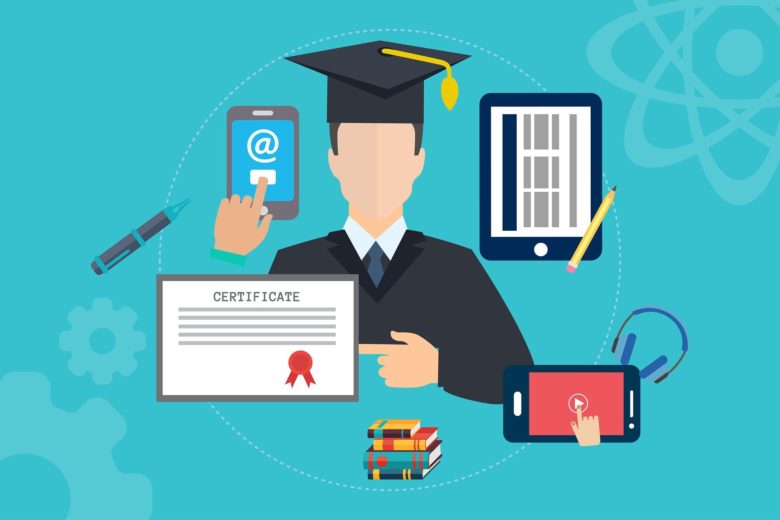 France’s economy, like those of many countries, almost came to a complete standstill during the Covid-19 lockdown. For France, it was for two months from 17th March to 11th May.

In these two months, only establishments such as pharmacies, hospitals, supermarkets, bakeries and weirdly enough, tobacco stores (“bureau de tabac”) that were deemed indispensable to the daily lives were authorised to be opened. All other premises had to be shut down, including education institutions. After the 11th of May, while some commerce was allowed to resume operations albeit with certain sanitation protocols, most schools were basically closed till end of August.

For those who are new to my podcast, I am a freelance English teacher in France. I spend most of my time teaching English to students in universities and also nursing and midwifery schools. Occasionally, I teach corporate executives too.

During the lockdown period in March, April and May, most of my scheduled lessons were cancelled. Many schools were not well-equipped in terms of digital infrastructure and also not prepared psychologically to step out of the traditional classrooms. Only a handful of schools were willing to step out of their comfort zones and scrambled into the bandwagon of digitalization of learning. Overnight, for better or worse, education institutions around the world had to rely heavily on video conferencing services to conduct virtual classes, and also learning management systems (LMS) such as Moodle to manage the delivery of educational content.

Before the pandemic, hardly any schools would entertain the idea of having their scholars spending 1.5h to 2.0h in front of a computer screen, learning English from a teacher who was not physically with them in a four-wall classroom. Even the adult corporate students were comforted by the physical presence of a teacher in their journey of language acquisition. The Covid-19 pandemic has turned everything topsy turvy.

Distance learning is not new. It pioneered with the correspondence study using books. It was then followed by learning through video tapes and cassettes, and then finally online classes through MOOC (Massive Open Online Course) which started around 2007. Now, the social distancing restrictions have obliged people to adopt videoconferencing if they would like to continue their education.

As a freelance teacher, I do not have a regular 9 to 5 job. I have to travel extensively to reach the various schools and the offices of the professional executives. It’s not an exaggeration when I say that at times, the total time I spend on commute, may be same or more than my actual teaching time.

So, you can understand if I tell you now that one of the side effects of pandemic has a positive impact on me, on my work. It has accelerated the acceptance of digitalisation of learning and thus reduced the time I spend on commute.

Imagine the amount of time I can save on transport. I do not have to waste three hours on transportation to teach a two-hour class. The time saved means I can be more efficient with my scheduling of lessons. I can, thus, give more lessons in a day, and thus more “ka-ching”, more “mulah”, more money!

Of course, there is still a limited number of hours I can teach. There are a few factors that determine the “ideal teaching time” per day, but I find that generally 5 hours of teaching time is the ideal amount spend on teaching per day, and 7 hours is the limit. The English level, the learning attitude and the size of each class are factors contributing to the calculation of the “ideal” teaching time per day. A 5-hour per day teaching load means a 25-hour week. Ah-ha…Don’t think that I have an easy job. All teachers know that total teaching hours do not equate to total working time.

Spending less time on transportation also means that I can have more rest, not having to wake up at ungodly hours to teach an 8.30am class. This will definitely improve the quality of the lessons I give to the students!

Another positive side effect from the lockdown is the reduction in printing of handouts for students. Six months ago, I would print and distribute reading materials, quizzes, assignments to students in class, believing that students learn better with physical copies on hand. Nowadays, I still print, but not as frequent. I would just email the materials to the students or upload them onto the LMS. The students do not complain; and so far, everyone seems to be fine with using the soft copies.

I am not a novice in giving online classes. When I first started out as an English teacher, one of the language school that hired me outsourced quite a few online classes to me. The classes were conducted mainly through Skype. It was my preferred way of teaching. Unfortunately, the conflicts in schedule and the low rates offered by that school strongly discouraged me from accepting many of its students.

Prior to the pandemic, the number of hours I spent on online teaching contributed to less than 5% of my total teaching hours. Currently, the time I spend in front of a computer screen teaching English represents close to 20%.

Of course, switching to online classes is not without hitches. In my next post, I will share with you the various complications I have experienced in this transition period, from traditional to digital classroom. 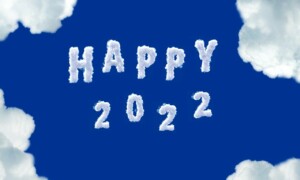 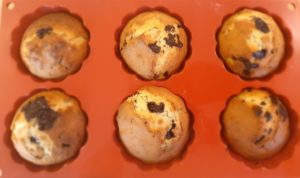 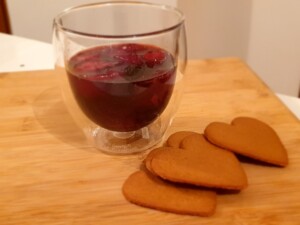