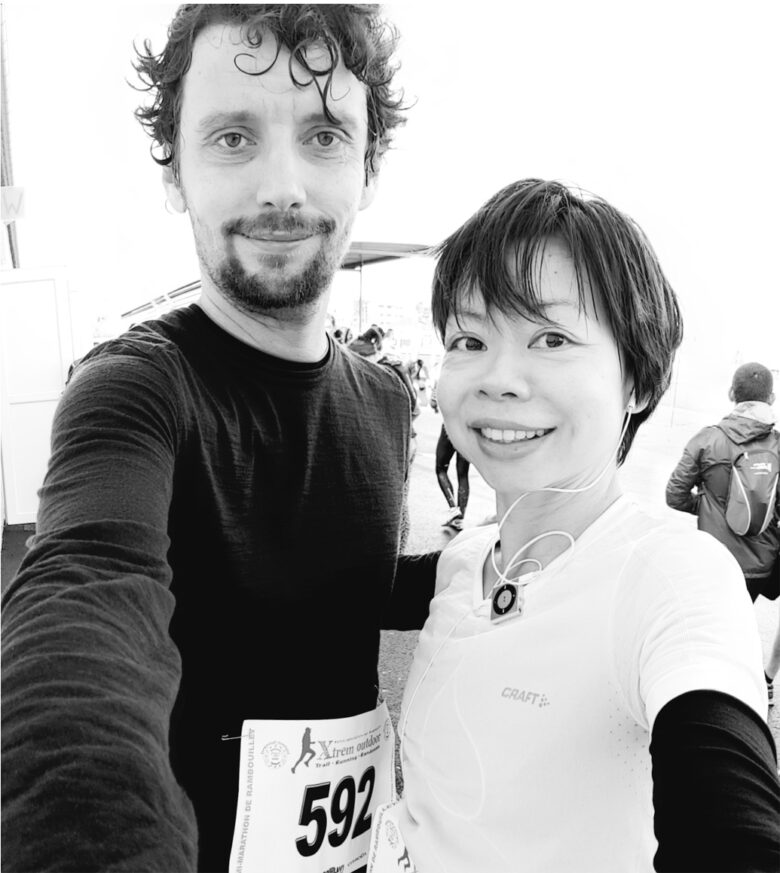 Rambouillet Semi-Marathon completed at a finishing time of 1:48:20. Mixed feelings.

It was a a “green” race as about 75% of the race was conducted in the Rambouillet Forest. The route was a mixture of dirt trails and asphalt. As the weather was rainy in the last few weeks, there were puddles of water and slushes on the route. One of the highlights of the race was that runners could get a glimpse of the famous Chateau de Rambouillet. Unfortunately, I was so into the race that I didn’t notice it.

Things went bad right from the beginning as we were hit with our first short (300m) climb with bits at a gradient up to 6%. It was then followed by another climb a few km later. My legs were tired and heavy, and my pace dropped to more than 5min/km. In hindsight, if I were to walk or drop my pace on the way up those climbs, I might have be able to save my legs.

I knew my target finishing time would not be achieved, and there were several moments, I just wanted to stop and walk! It was then my target time was reset : I would be happy if I could finish in less than 2h00!

There were also long, flattish parts where it was great for picking up one’s speed. Hélas, my legs were quite whacked up by then to take advantage of the flats.

The rest of the race was not much better. There were little “fausse plats” (“False Flat” in English) where the road appears to be flat, but it’s actually ascending. At the last few kilometres, the runners had to deal with headwind, rain mixed with light hail.

There is nothing else on my race calendar for now. The Championnats de France for Semi-marathon and Marathon are scheduled for October. I still have time to decide whether I would participate. Looking at the abysmal 10km and the semi-marathon results, my decision would be “NO.” to the two year-end races.

However, our running mates from Orsay running club did mention today about Trail Des Lavoirs, a short trail race of 23km or 34km on 12 May. Perhaps … 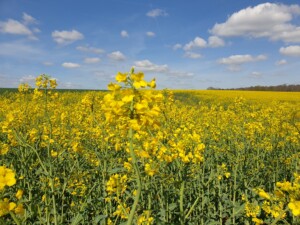 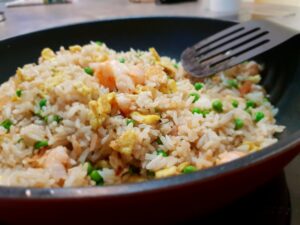