One of my summer projects is to catch up on my readings. The fickle-minded and multi-tasking me embarked on my ‘to-read’ list by with the following three summer reads, in parallel.

I want to read the original text of The Three Musketeers by Alexandre Dumas. Why?  We happened to come across the book during a random pop-in to the Orsay bookstore. And that it’s a book I have heard of since I was a kiddo. Hence, the start of my reading journey of this 1000-page classic French literature.

I vaguely remember watching a show about this book when I was a kid. It was a cartoon in which the protagonists were anthropomorphised by dogs. Knowing my taste in literature, Silviu recommended that I read this book (he read it in Romanian years ago). I decided to challenge myself in reading this classic in French, hoping to finish the book by end 2018.

At the time of writing this post, I am close to finishing half of the book. I am pleasantly surprised that the language used is not as hard as I thought it would be. Perhaps the mid-19th century French was already quite modernised (published in 1844), as compared to the18th century French  (e.g. Abbé Prévost’s 1731 novel of L’histoire du chevalier des Grieux et de Manon Lescaut ). The chivalrous adventures of the four protagonists and the dry humous prose of the author make this a pleasurable read.

Always interested in history, I would google, from time to time, the historical background of the story. For instance, main characters such as the arch-enemy Cardinal Richelieu, easily-manipulated King Louis XIII of France, and the otiose 1st Duke of Buckingham.

Read 2: A Short History of Nearly Everything

I came across A Short History of Nearly Everything by Bill Bryson in Silviu’s old bedroom in Serbes. I have heard of this best seller, but never gotten the opportunity to read it. Again, recommended by Silviu, I decided to give it a go. Frankly, when he mentioned that it was a book that talks about science, I was of two-minds about commencing the book. Science and I don’t go too well together (my O and A Levels’ results in Chemistry and Physics could testify to that).

I am now half way through the book, and am glad to have started it. Bryson did a very good job of simplifying the worlds of physics, chemistry, geology and astronomy and adeptly blending them into a easy-to-read, and even witty, historical narration. At least now, I know how old our Earth and Universe are, what supernovas, quarks, the Big Bang Theory are.

Like what I do with The Three Musketeers, I google for more in-depth info regarding the various subjects mentioned in A Short History of Nearly Everything. Perhaps a good read can be defined as any reading material which sparks your intellectual curiosity and encourages you to find out more about the subject.

Read 3: A Race For Madmen

Another good read I am onto now…I know, I know, 3 books at the same time – you must be wondering whether I am going to finish any of these books. A good book is not an easy find; once you discover it, you must start it, even if it means putting up a juggling show – is A Race for Madmen by Chris Sidwells.

I found this e-book on the Singapore National Library Board application. It relates the history of Tour de France which I am surprised to learn that it was founded as early as 1903.

The book also answers my trivial questions like why ‘yellow’ is chosen as the colour for the famous yellow jersey and why the leader of the mountain classification wears polka-dot jersey. It also reveals some of adversities faced by the TDF pioneers. Do you know that some villagers tried sabotaging some of the cyclists by placing nails on the route – up to 125kg of nails at one stage? Do you know that competitors had to repair their own bikes and carried the spare and broken bike parts with them throughout the whole stage? Through google search, I saw photos showing rubber tubes hung on the necks of the cyclists!

I was re-introduced to cycling by Silviu when we moved to France two years ago. Naturally, Cycling + France = Following the Tour de France, the key event in the cycling world. I am not as avid a TDF fan as Silviu. However, I do enjoy watching the annual 3-week, 21-stage road cycling  which covers 3500km,  predominantly in France. My adrenaline surges just by watching competitors conquering the relentlessly long and steep road climbs in the mountain stages.

Being a mountain lover, and also an amateur endurance athlete + biking newbie, I am always awed by the sheer physical and mental tenacity demonstrated by these cyclists. How do you feel when you see a cyclist who crashed and then flipped over a road guardrail, but within minutes, got back onto the saddle with blood dripping from his limbs, and pedalled furiously to catch up with the rest?

And you? Have you managed to catch up on your ‘to-read’ summer reads? What are some of the books you read? 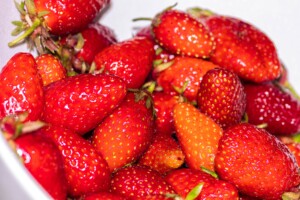 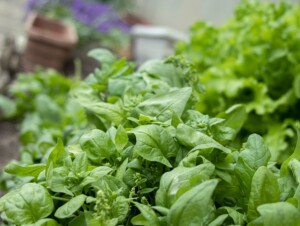 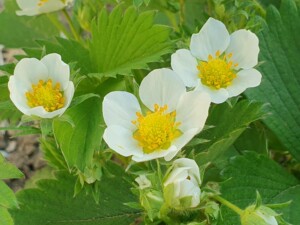